Coach Harbaugh @CoachJim4UM explaining an anticipation throwing drill used with QB's/Receivers that he picked up from Coach Lindy Infante in Indianapolis as a player.

There's children out there that desperately need a family, somewhere to call home. A message that can never be over played. #ADOPT https://t.co/BSVToZvqeC
View on Twitter 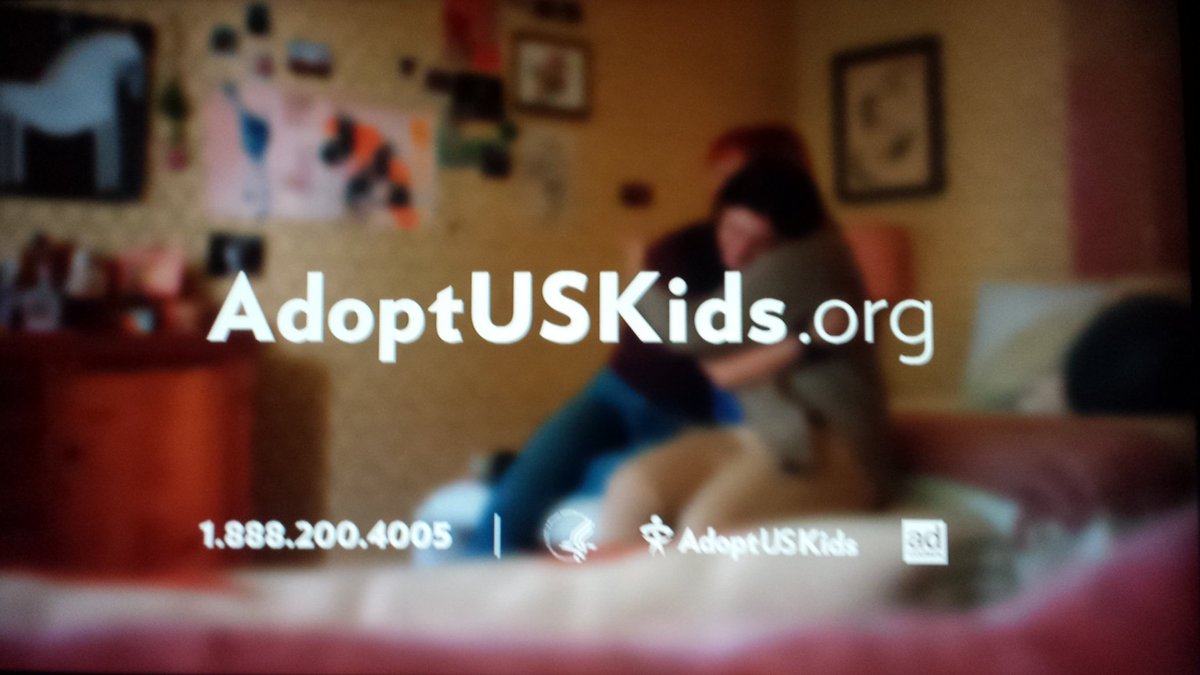 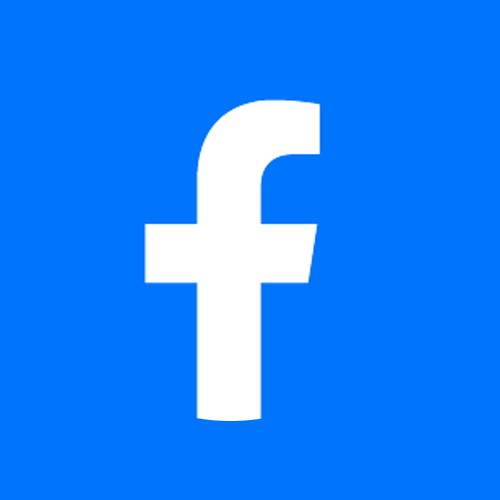 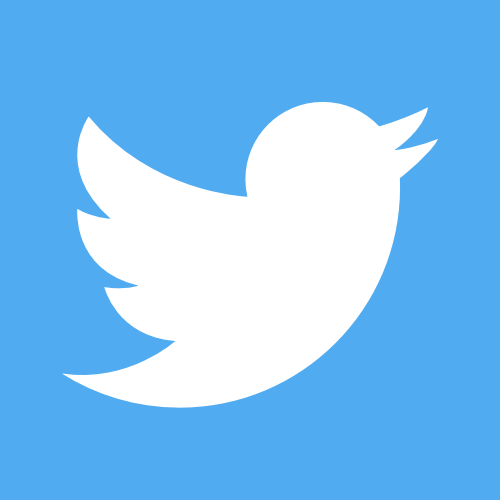 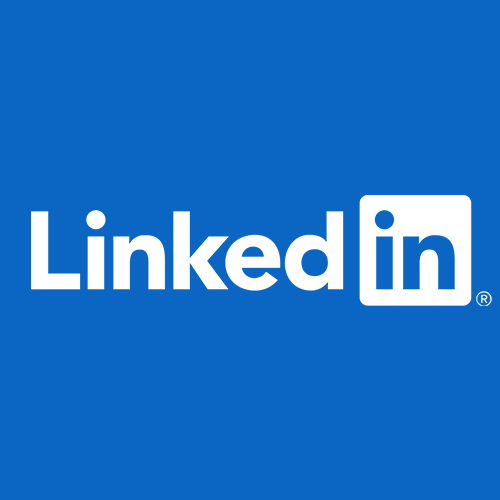